HPCC educates the community regarding the issues of abortion, sexual abstinence until marriage, and the problems of post-abortion. We provide assistance to young mothers and families.

An article posted on LifeNews.com on April 21, 2017 says in part: ” A study published in the Journal Cell on 23 March 2017 reveals that the nervous system of embryos and foetuses may be greatly more developed than was previously believed.  Entitled “Tridimensional Visualization and Analysis of Early Human Development” the study shows that unborn babies in the first trimester have “adult-like” patterns of nerves. Researchers “combined whole-mount immunostaining, 3DISCO clearing, and light-sheet imaging to start building a 3D cellular map” and found that “the adult-like pattern of skin innervation is established before the end of the first trimester, showing important intra- and inter-individual variations in nerve branches.” ” 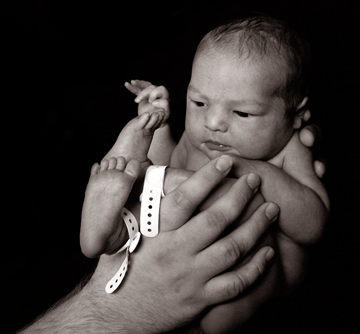